Former Baron of the Circle of Gold 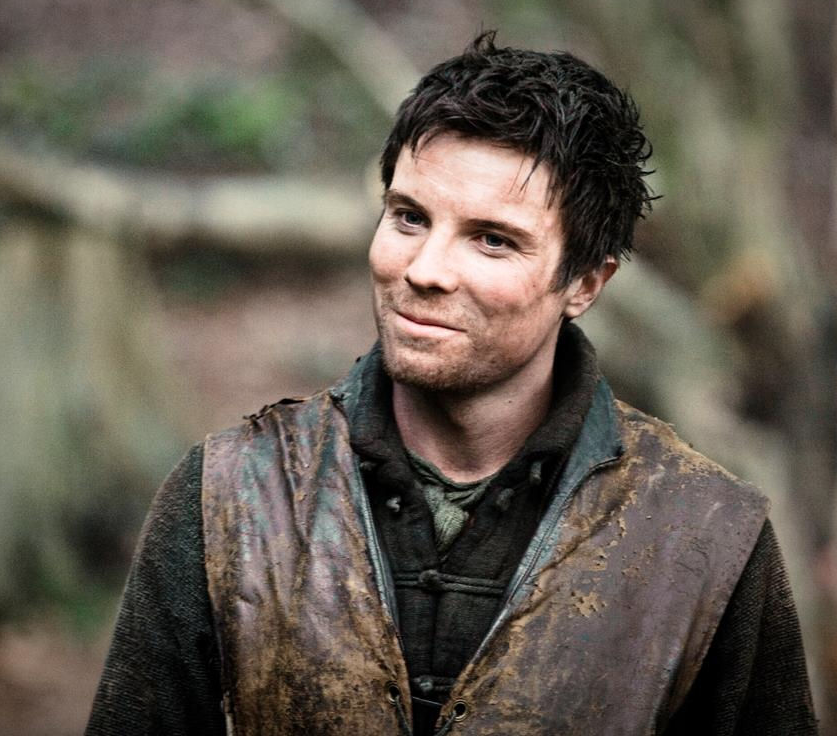 485 Spring: As a squire, hunted a man-eater bear and wild boar with Cynrain, Vergil, and Wulfrum.

486 Winter: Lived as an animal in the forest. Drank his own urine, allegedly.

487 Summer: Wandered the streets of London, speaking nonsense about faeries and folklore. Came to his senses and returned home.

488 Summer: Went raiding in France with Prince Madoc, fostered an intense loyalty to Sir Cynrain, raided and pillaged Bayeux. Generated a suspicion for Madoc after he refused to honor a pledge Uther made. Returned home, assisted with the capture of Sir Blains after he raided the manor of Sir Vergil.

489 Summer: Battle with Cornwall called off. Went on patrol in Lincoln, fought a lion. Courted a lady, asked for her hand. Fought Saxons, was slain. Later revived by a Saxon witch and ransomed by Uther.

489 Winter: Greeted a dispensation of the knights of the circle of gold, received news that Lady Eigra was with child. Abandoned Newton Tony, left to his younger brother, Lewyn. Wed Eigra. 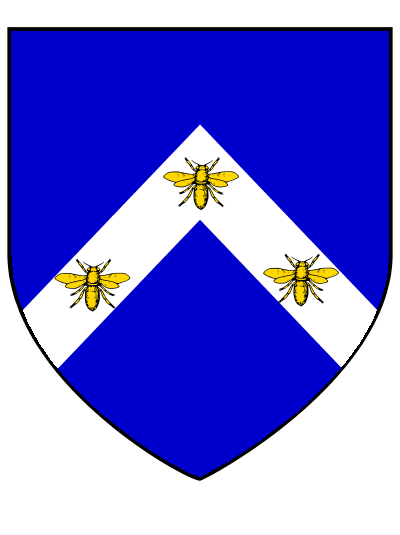