I married last year; no issue. I have a personal servant named Dart. I am housing a relative, an older woman and her son at Winterbourne Stoke

I hate Sir Lycus soooo much! Flames. Flames on my face. Also, I hate Saxons, and I’m not sure about Virgil, so I’m going to keep him close. Could be OK. Don’t know. I love hunting and live for the thrills.

Grampa died at Night of Long Knives. Kind of a neat guy, was Gramps. Vortigern ended up pissing him off, as he did so many others.

Dear old Dad, Truth, as we called him, couldn’t stop singing for the life of him and was killed while on garrison duty. Zero stealth in that man. Zero.

I’ve got a big beautiful charger I call “The Frank.” 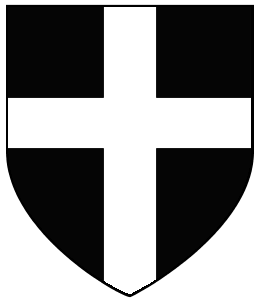